Written by Matt F. at 9:04 PM
No sign of 2011 Heritage yet for me but we always have some Fleer Ultra and cover boy Ken Griffey Jr. to keep up company...

Probably the best card in this Ultra set in my opinion... 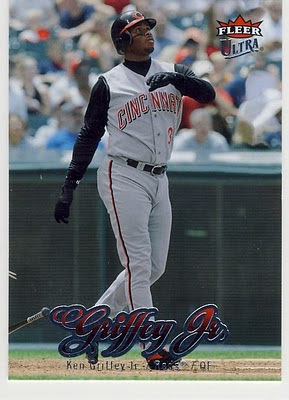 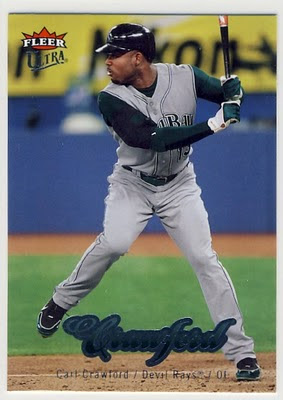 It's got to be pretty great to have been toiling away for six season in the hell that is the Pittsburgh Pirates organization then get traded to the Giants and become a World Champion two seasons later. 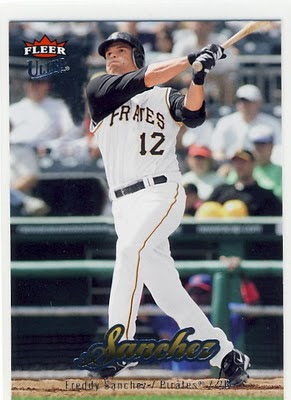 In case you missed it, Gary finally retired from baseball last month after he didn't get any offers to join a team for the 2011 season. 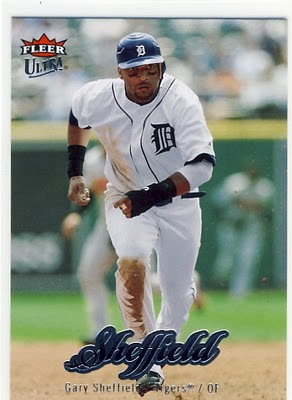 And last but not least we have a Sean Henn Ultra Rookie. Since his seasons with the Yankees, Sean's been with the Padres, Twins, Orioles, and is currently in AAA for the Blue Jays. 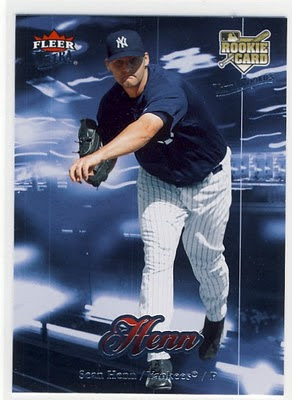