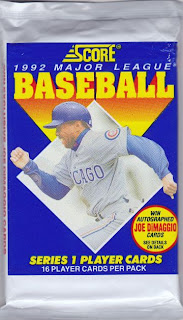 1992 was probably the peak of the junk wax era. Card companies were still figuring out how to make a successful higher end product while they were also experimenting with ways to get people to buy their base products in bulk. One such experiment was the advent of certified autographed cards. I believe Upper Deck was the first to do this in 1990 with Reggie Jackson (feel free to correct me if I'm wrong) and Score was one of the other companies to eventually follow suit, first with autographed Joe DiMaggio cards and later with a somewhat perplexing Chuck Knoblauch promotion. I didn't buy a lot of Score in 1992 for some reason, so some of these cards were new to me. 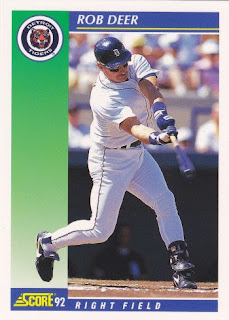 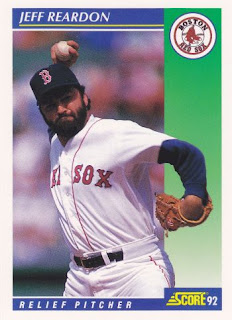 58 - Jeff Reardon (It seems like Reardon was a closer forever, but his career number of 367 saves was seriously dwarfed by Trevor Hoffman and his big 600.) 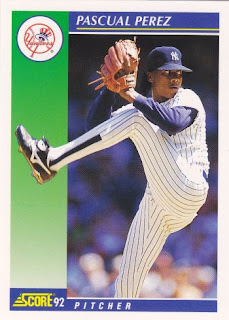 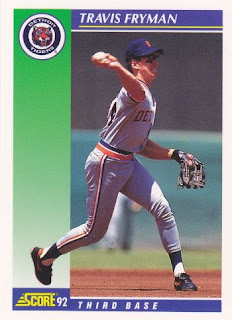 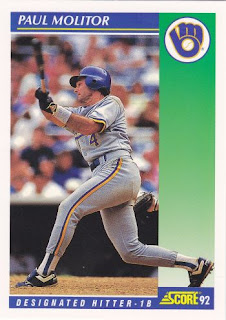 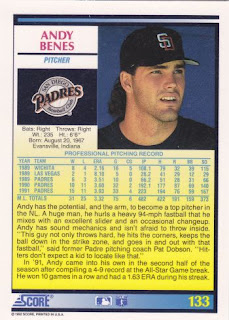 133 - Andy Benes (One thing I've always appreciated about Score cards is their very informative full color card backs. With such a huge number of players in their sets, it must have been a huge undertaking to write so many mini articles.) 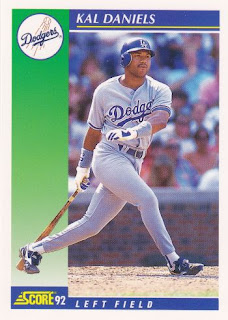 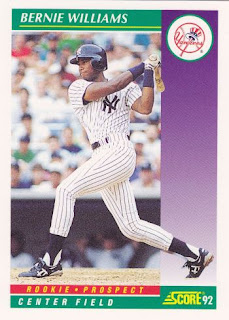 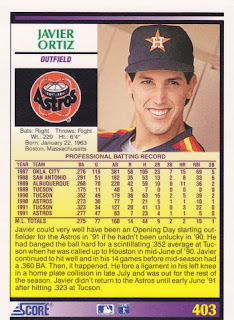 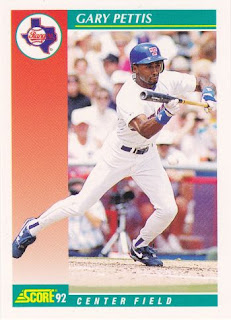 308 - Gary Pettis (Bunting cards are hard to come by these days. Come to think of it... does anyone bunt anymore?) 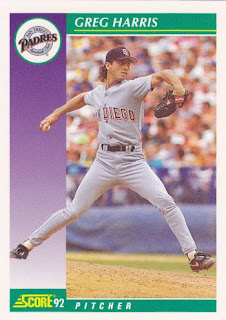 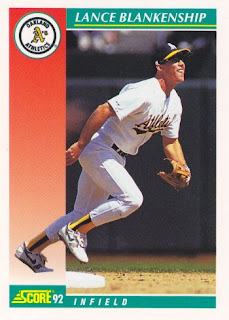 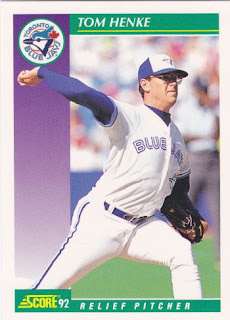 385 - Tom Henke (Henke was another dominant closer who probably didn't get nearly enough credit in his day.) 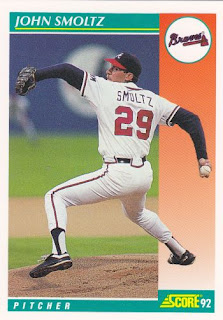 287 - John Smoltz (Smoltz is sort of my junk wax era Ichiro, in that I get his cards constantly.) 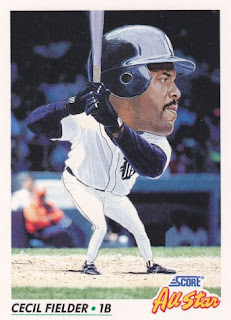 431 - Cecil Fielder All-Star (These are goofy and annoying but they don't quite make my stomach churn like those Upper Deck Presidential Predictors cards.) 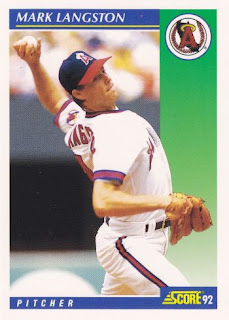 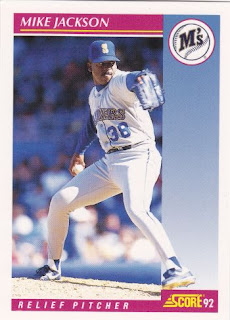 Love the Detroit Tigers flavor of this pack...too bad there will be no post-season action this year.