Written by TheRealDFG at 6:00 AM 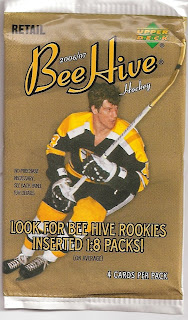 BeeHive is one of those brand names that has a long history in the world of collecting. With its roots in card sets back in the 30s and 40s, BeeHive has put out some of the most sought after cards in all of hockey, featuring the Original Six teams.

I'm not going to get into the history of the BeeHive product but if you want to know more about them, there is a great web resource for all things BeeHive. It is called The BeeHive Hockey Photo Museum. You can find the link here.

As for this incarnation of the product, Upper Deck's design is very similar to the Group 3 cards of the mid to late 60s. With the wood border framing, the cards capture the vintage feel but with the modern photography that Upper Deck is known for.

As for production, the retail version feature rookies at about 1:8 packs. There are also five parallel sets featuring different border color variations and randomly inserted GU and Autos with the 5x7 PhotGRAPHS falling about 1:250 packs in the hobby versions. Here are some samples. 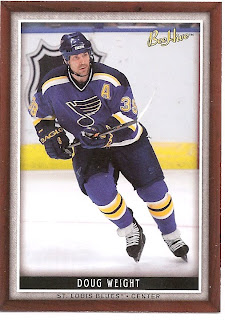 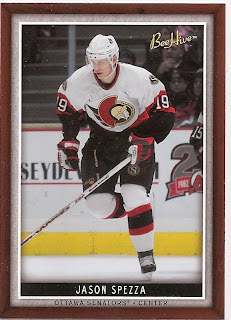 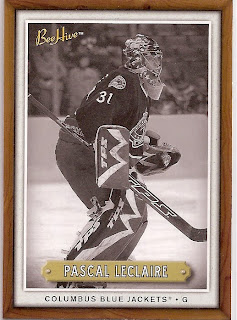 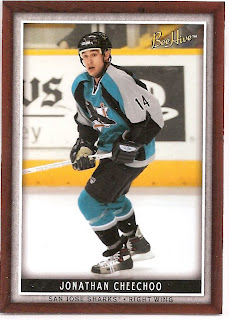