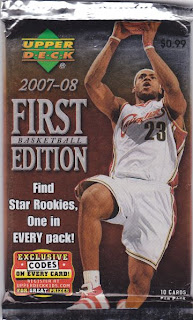 I picked this up for 50 cents at a card show recently. I'm not sure there's much else to say except that I like being able to buy a pack of anything for 50 cents and get 10 cards out of it. 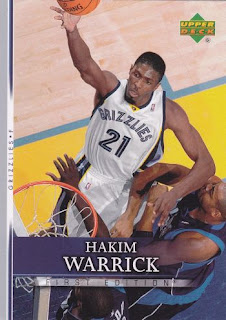 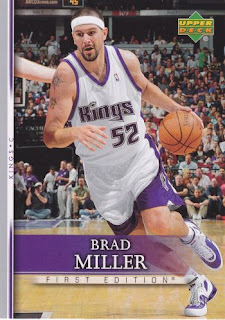 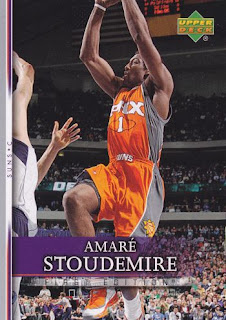 51 - Amare Stoudemire (Ditto for Amare Stoudemire. He's the Kanye West of NBA players as far as I'm concerned. He was hyped and pretty talented for awhile there, but now look at him...) 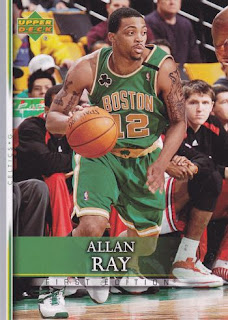 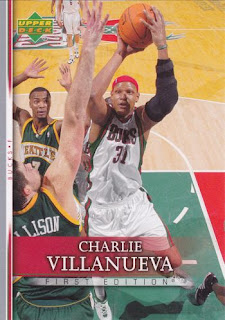 141 - Charlie Villanueva (Who is that team that Villanueva is playing against? They look oddly familiar...) 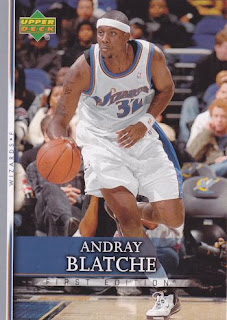 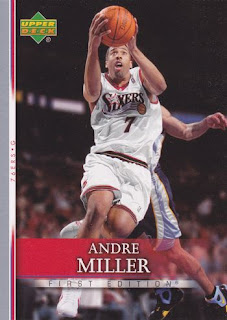 106 - Andre Miller (Dre has had some amazing moments for the Blazers this season, especially including his 52 point game recently. I need to find a Blazers card of his someday soon.) 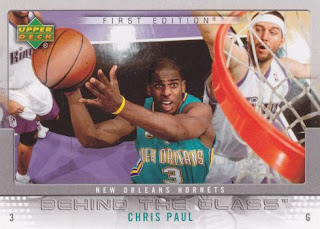 BG-CP - Chris Paul Behind the Glass (This looks a little busy...) 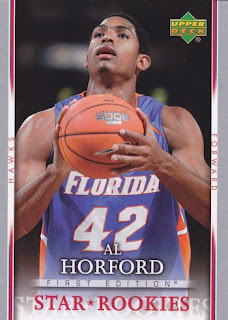 203 - Al Horford Star Rookies (Here's my token Hawks card. I like the Hawks, but not their PA announcer. Is that a weird thing to single out?)