Written by Ethan at 7:32 PM
B-b-b-u-t.... How?
Because when you're a part-time bloggist for A Pack To Be Named Later, you don't let little things like "release dates" get in your way.
Without further ado (or Adu, for the soccer fans out there...)
The Pack: 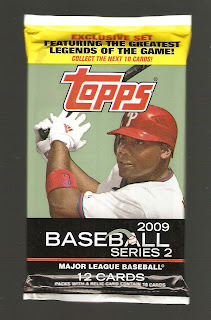 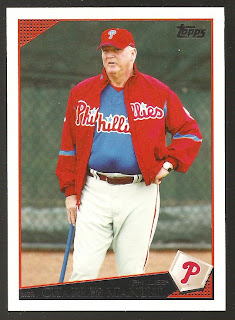 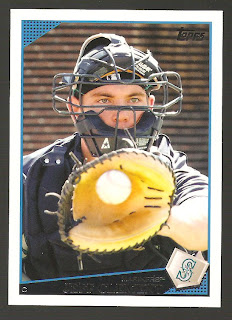 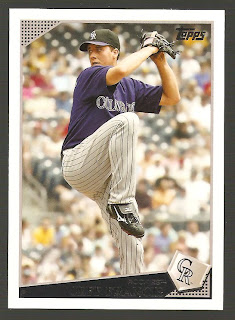 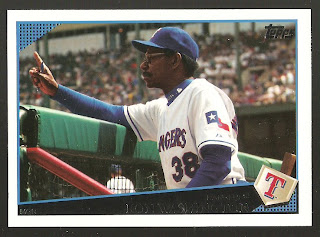 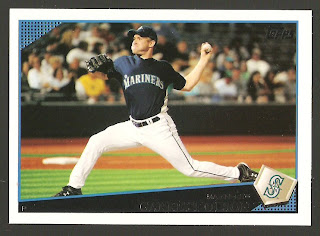 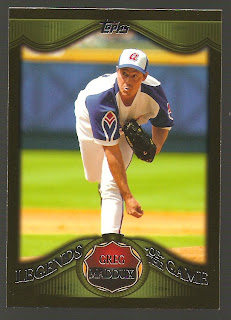 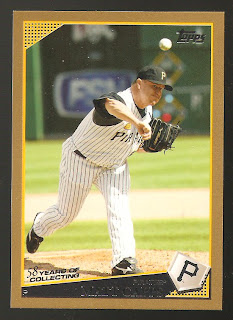 #TR60 Carlos Lee Turkey Red (or whatever they're called) 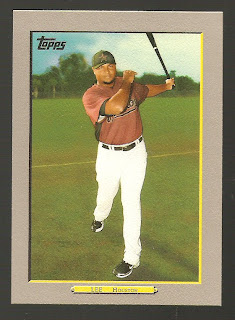 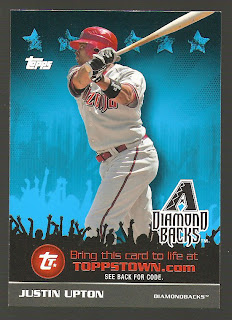 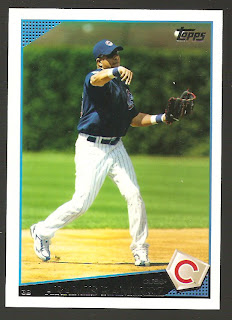 #428 Jamie Moyer (I should have scanned the back of this card... His stats on the back are TINY!) 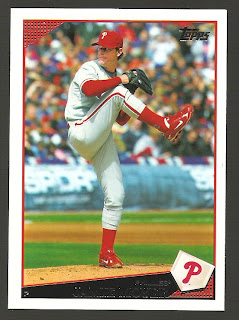 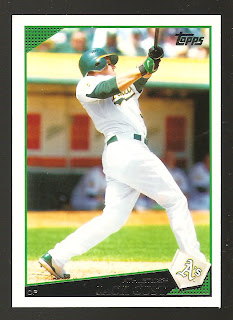 There you have it! 13 cards in a 12 card pack, 3 inserts (plus the Topps Town thing). It looks like Topps is continuing the great looking cards from Series 1.
Topps Series 2. A week early.
That's how I roll.

Wait, hasn't it been around forever? I have over 500 cards of this over the past 3 months. Hmmm