There's no price tag on this pack, so I'm not sure how much I paid for this pack. I'm hoping it was only 50 cents. I'm a sucker for anything with full bleed photos, though, so it should be good no matter what. 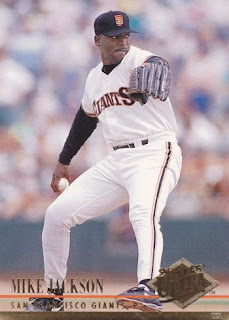 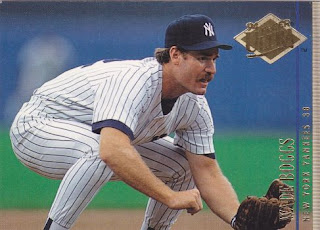 93 - Wade Boggs (A great photo that probably makes the Red Sox fans sad or angry. And that's a good thing as far as I'm concerned.) 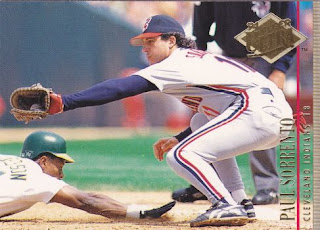 48 - Paul Sorrento (Sorrento used to play for my hometown Portland Beavers before making it with the Twins. This must have come after a deal or signing with Cleveland after the Beavers left town.) 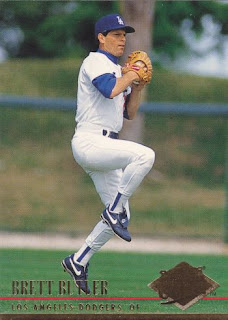 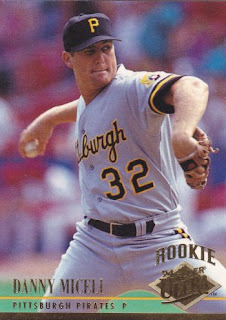 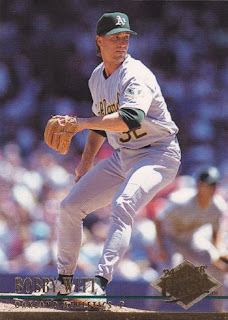 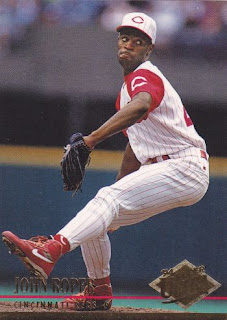 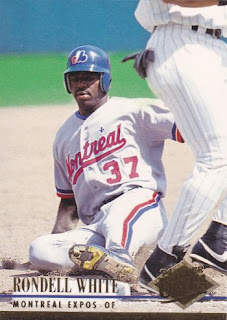 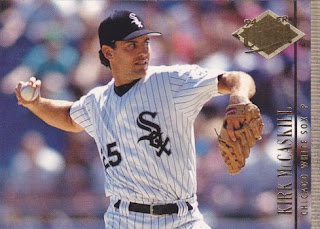 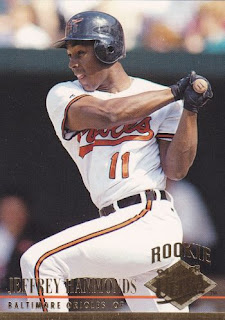 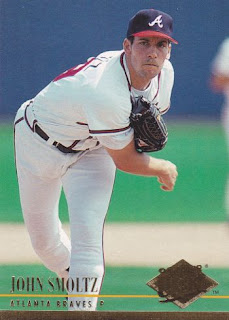 80 - Dave Nilsson (Do you think Dave is getting into the game tonight. My guess is no.) 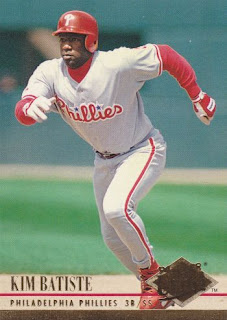 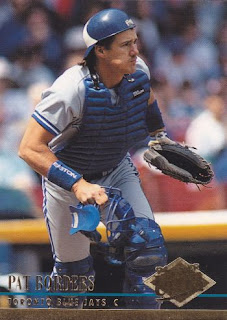 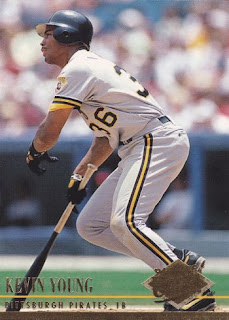 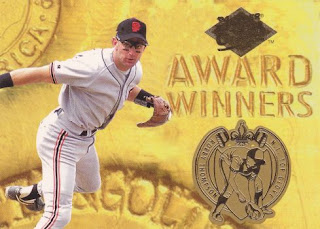 12 of 25 - Robby Thompson Award Winners (I don't really like the Giants, but I'm sure someone would be happy about pulling this card.)

The wrapper promised 17 cards, but I only ended up with 16. Where is my Gary Redus card???