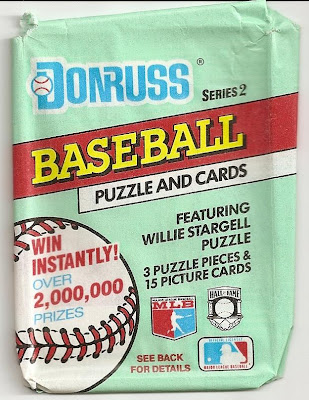 The World's Most Boring 3 pieces of a Willie Stargell puzzle 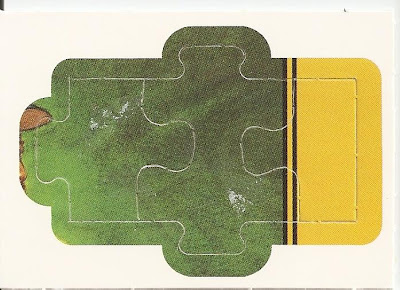 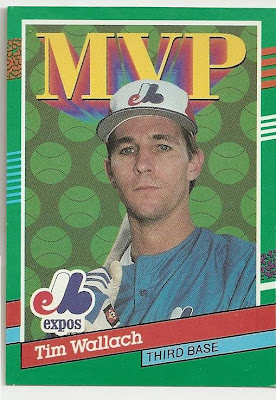 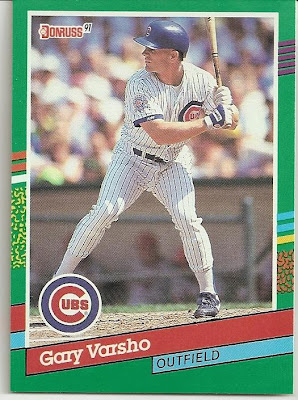 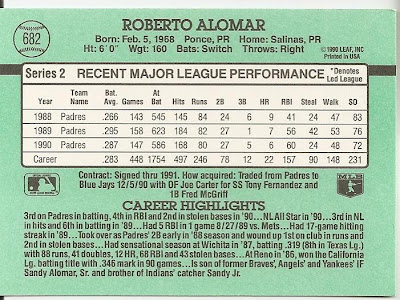 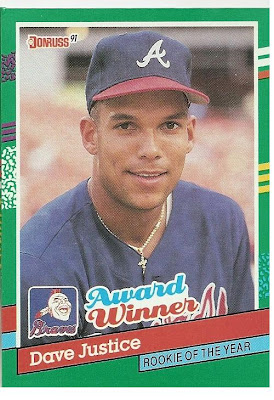 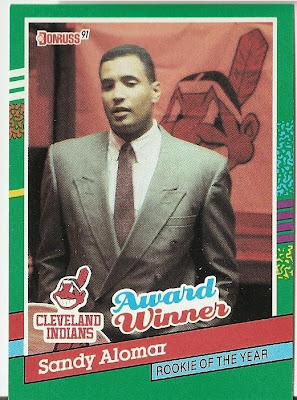 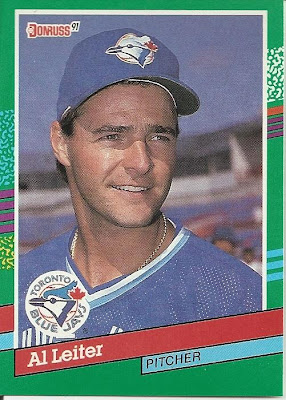 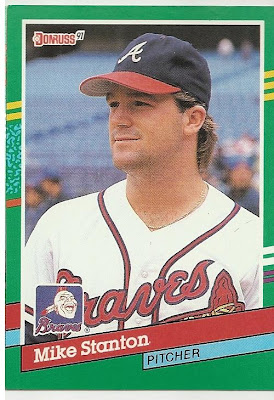 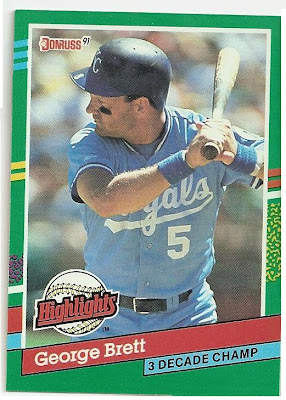 The 1991 Donruss set isn't a bad set. Series 2 is full of subsets, many of which were represented by this particular pack. The Brett card is an insert of some type - actually a "bonus card" according to the pack wrapper:

The inside of the pack wrapper also has some type of contest. My pack contained one half of the pieces needed for second prize (a binder, woot!).

The 1991 Donruss set isn't a bad set.I agree. In fact this is my all-time favorite set (yes, seriously, it is!)

Although I have to say, I probably wouldn't even keep that snapshot of Sandy Alomar saved to my digital camera, let alone use it on a baseball card.