Written by LongFlyBall at 7:19 AM
Greetings and salutations.

Firstly, I want to thank Matt F. for letting me be a part of such an ambitious project as this. I have only recently added myself to the ranks that make up the card blogging collective, and in that short a time, I have come to enjoy (and more often than not rely on) over 50 contributors.

As a simple "thanks" to all of you I decided I would offer up for your viewing pleasure something from my personal pack collection ; 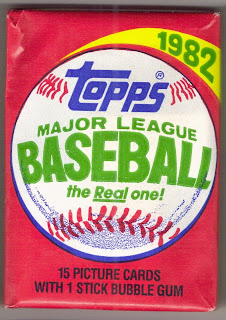 Obviously the card that props up this set is #21, Cal Ripken. Let's see if we can make some magic.
(personally, I'm hoping for any of the Pete Rose cards)

In order of appearance ;

Ladies and gentlemen, I give you, 6grams of 27-year-old Dextrose, Corn Syrup, Gum Base, Softeners, Natural & Artificial Flavors, Artificial Colors & BHT (to maintain that all important freshness)

Okay, on to the real important part.
First out of the pack and *bonus* a Toronto Blue Jay ; 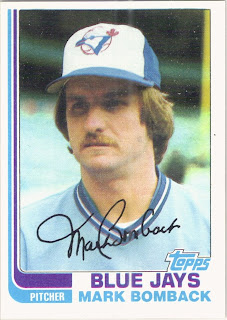 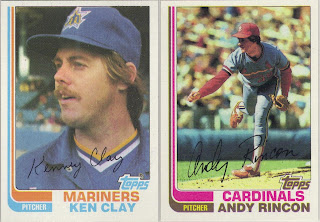 Yet another righty who is part of a very select club in MLB which I think will never get another member. 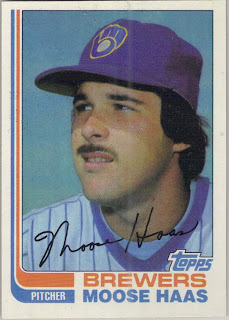 Another chucker, 5th in a row, but this time a southpaw you MAY have heard of ; 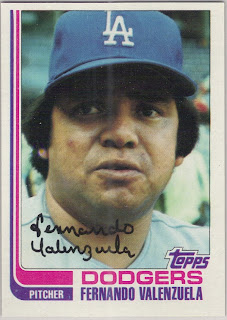 Next up is one of the most infamous players in Boston Red Sox history. The original "Big Papi". Basically he was Don Zimmer's figurative "middle finger" to Bill Lee showing Bill who was boss and in the process making Montreal Expo fans incredibly happy ; 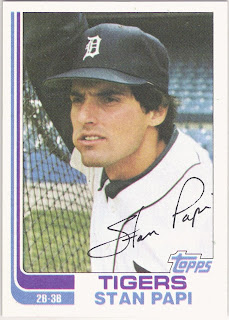 Another two right-handers, making for 7 out of the first 8 cards, and another Toronto Blue Jay. I'm really glad the Jays have gone back to the powder-blue uniforms for throwback Friday's. In my mind they are still one of the best. ; 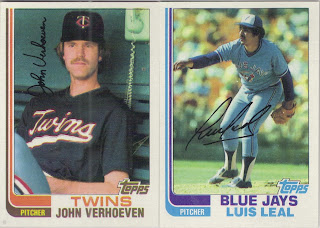 Halfway through the pack we get the obligatory promotional material for other products released by Topps. At least these were somewhat useful and worth gathering unlike the dummies/ad cards of today.
Minnesota Twin Outfielder, Hosken Powell ; 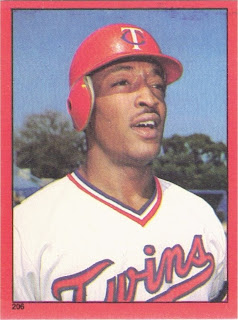 Finally in the second half of the pack we get to some position players. The first guy has 1 more HOF election vote than I do, the second player had a cannon for an arm and could mow down base-stealers. He was also part of an incredible 10-player trade ; 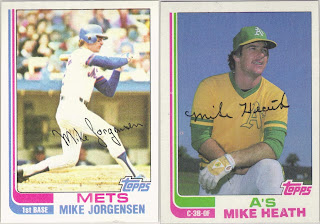 A classic baseball card pose that will always work ; 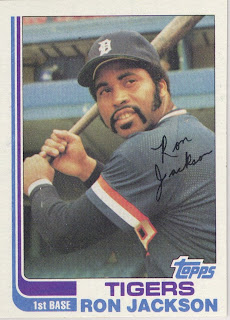 Without a doubt my absolute FAVORITE card of the pack. Everything about it screams "baseball card" and 1980's ; 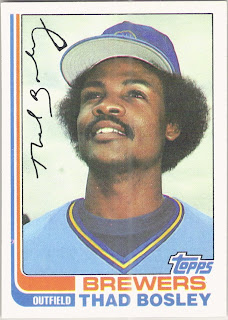 The final two position players of the pack. One man is responsible for turning around the abysmal Milwaukee Brewers farm system. The other managed to play every position except Catcher in his career ; 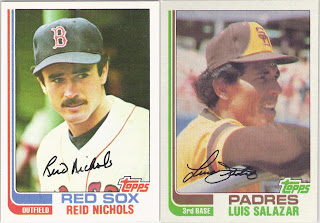 And finally, to poetically bookend the pack we have another pitcher. Not just another pitcher but a former #1 Draft Pick by the Texas Rangers. A southpaw and something that baseball is lacking today and frankly we need to see more of in the future. Players with 3 names ; 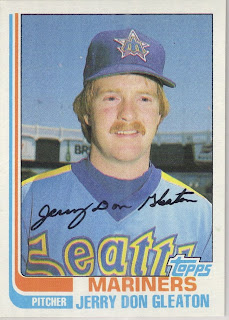 Thanks for sticking with me throughout the pack break. It was actually quite fun. I am working on a few more to post at a later date and I encourage anyone to contact Matt F. and participate in this project. It will be interesting to see some of the more obscure stuff that gets opened as well as see just how far back into legacy wax we can get.

That Thad Bosley card is awesome. And I remember when that Fernando card was a big money card.

I wonder how much of the "older" stuff we'll be able to open.