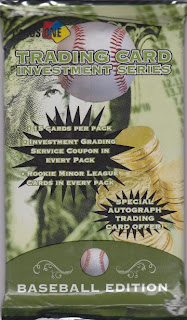 I've read quite a few blog entries over time about collectors finding sports cards in unusual places, or at least away from the typical places that you usually find this type of stuff. One such place that I've heard mentioned by several people were dollar stores. I had visions of neglected treasures or grab bags filled with 1985 Fleer (thanks, Night Owl, for putting that thought in my head) and was feeling somewhat adventurous a couple of Saturdays ago. I hit up a couple of dollar stores and found that these things have small sections for trading cards now. Most of what could be found never retailed for more than 99 cents anyway in all likelihood, but I found something rather amusing from the good people at, er, "Cards One". I wasn't around for the World's Greatest Hobby/Find The Mickey Mantle/Whatever chase that I've only read about and stumbled across on eBay, but this looked like a suitable replacement. I'll let the pictures do the talking for the most part, because who am I to mess with sheer beauty? By the way, I didn't scan the back of the wrapper because the fine print was really tiny and barely readable, but you should know that the odds are 1-in-1 that I will receive a "$5 Off Investment Grading Service Coupon" as well as a 1-in-1 chance of receiving a "Super Star Trading Card". 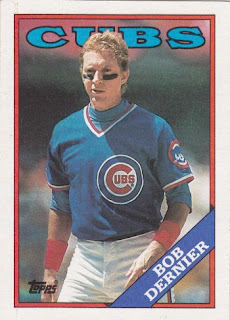 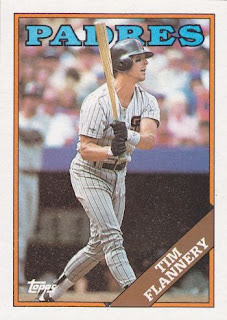 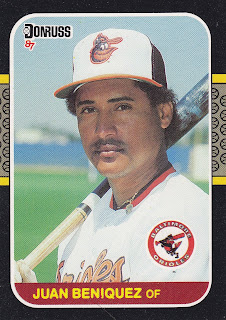 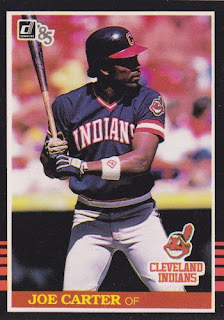 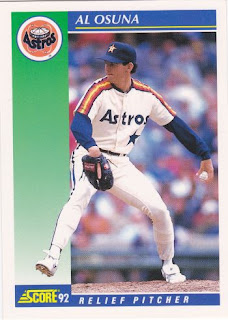 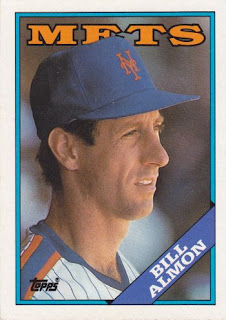 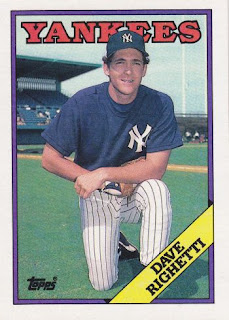 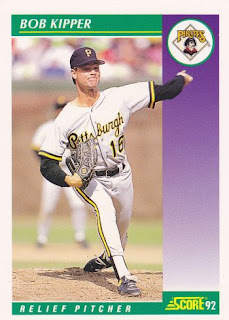 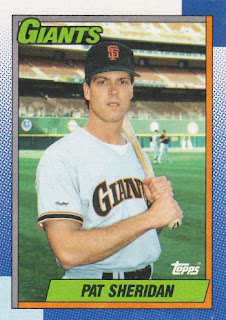 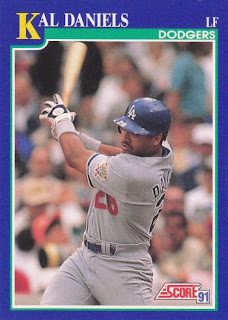 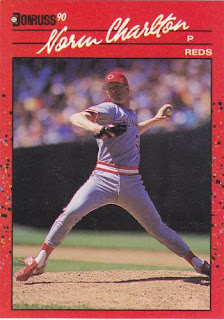 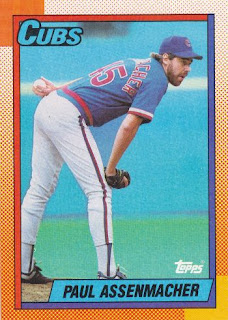 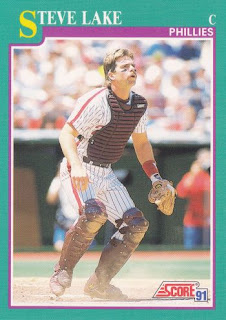 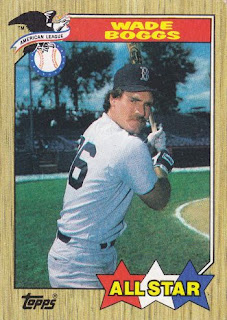 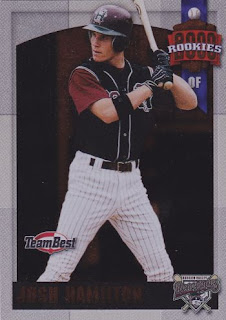 2000 Team Best - Josh Hamilton Promo (And here's the, er, promised rookie minor league card. There's just a big logo and a website on the back. I'm guessing there's a whole case full of these laying around.)

Question: Which card from this pack should I submit to the "International Grading Service" for grading? I was thinking Pat Sheridan, but Al Osuna is looking pretty good as well.

Hall of Fame strictly for the wrapper and the title of the product.

I saw a box of these at Dollar Tree. I passed it up though. I would have bought it for the Hamilton. I'd say you did well with the Carter and Boggs.

On a side note, my blog www.canadacardworldblog.com has been nominated for the Upper Deck Blog Awards. If you're interested in some free hockey cards, please visit our site, follow the simple rules, and maybe we both can win!

The Donruss Carter would make me pick up a pack or two of those if I saw them.

If you find any more of these,I'd love to have one for the wrapper!I'll trade cards for wrappers.Especially high end or hobby versions. I've had a couple posts on wrappers and plan more in the future.

I know this product is generally full of garbage, but I do have to say that Carter is badass.

Easily the greatest pack of these I have ever seen. I didn't get anyone that could be called "star" in my pack, even in the loosest sense of the word. That Joe Carter card is great!