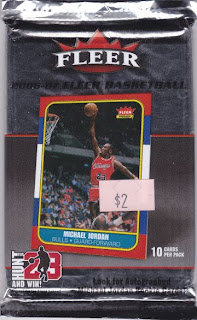 Happy Friday. I feel like I've posted a bunch of Fleer basketball lately, but that's not going to stop me. I think I like this design better than the more recent stuff. 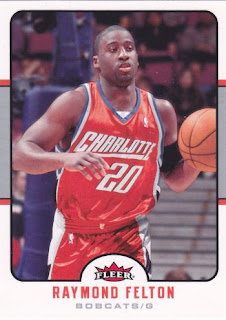 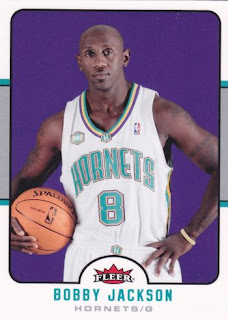 93 - Bobby Jackson (Here's a Hornet card from the OKC era. I wouldn't have minded if the Hornets stayed in Oklahoma City and Seattle still had a team.) 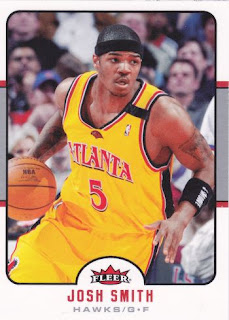 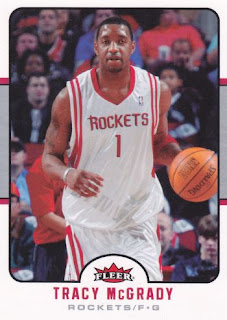 67 - Tracy McGrady (I could probably build something out of all of the McGrady cards I'm accumulating.) 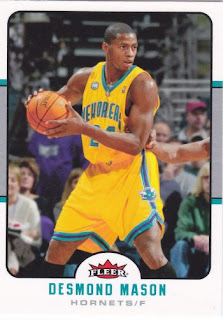 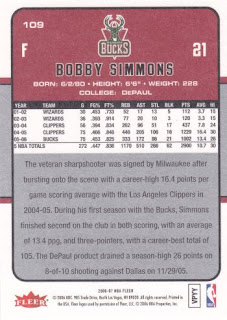 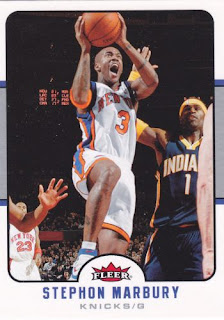 133 - Stephon Marbury (Starbury! About the only good thing he did was come up with his low budget shoe line.) 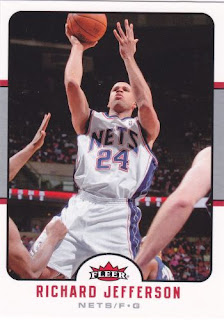 119 - Richard Jefferson (One of the most boring good basketball players ever. It's fitting that he plays for the Spurs now.) 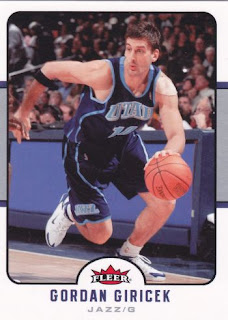 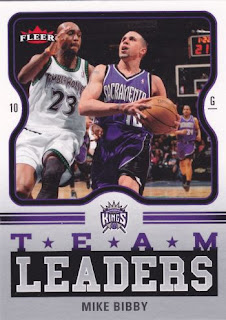 As far as what to build with that pile of T-Mac cards... how about a bonfire? Burn all the images of T-Mac in a Rockets uniform out of my head!!!!!!! What a waste of talent...