Written by bigbluekt at 4:40 PM
Back to some risky football packs that I like to pick up. Forgot how much I paid for this one, but I love the look of the packs and always think im going to pull a Game Used card...and as you all know, I have some bad luck. So let's rip this bad boy and see what we have! 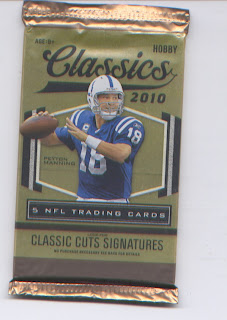 We have Manning on the front of a gold foil like material. Hmm Classic Cuts Signatures- I'm crossing my fingers!!! 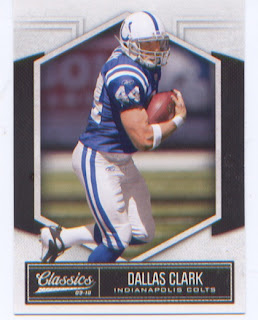 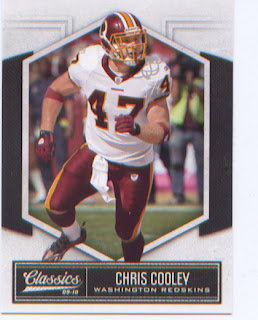 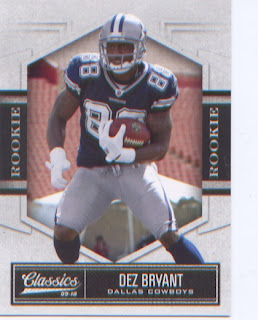 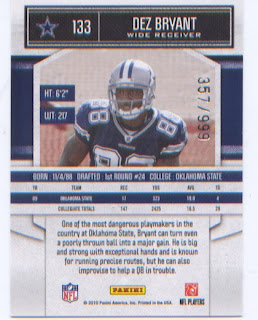 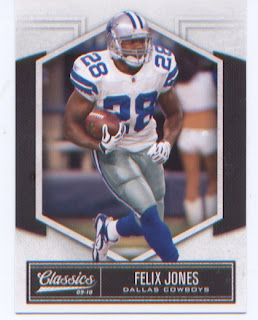 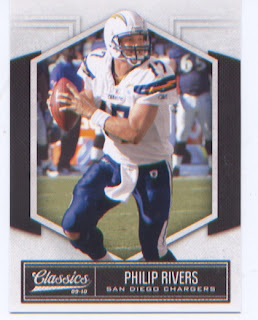 #82- Philip Rivers. As a Giants fan i'm happy to have gotten Eli...I still think he is the better of the two.
So there we have a five card pack. Because of the Big Name Rookie i'm completely happy about this pack. If not for him I wouldn't have been to impressed. I actually think the pack looks better than the cards. Why have a golden pack, and then white cards???? They should have a golden tint to them, shouldn't they?