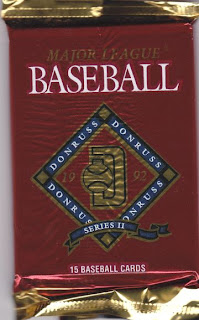 Here's a blast from the junk wax past. I'm trying to blow through a bunch of packs in anticipation of the big contest prize I won, and here's something that was just sitting around. Donruss stepped things up considerably for 1992 after several years of flimsy cards with questionable quality control. There were full color backs and somewhat desirable inserts to chase for once.
These days, you could probably still find a complete set for something like $5-10, though. Enjoy? 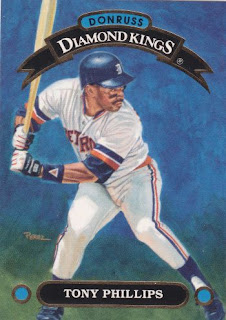 DK-25 - Tony Phillips Diamond King (Right off the bat, here's a really nice looking Diamond King insert. Unfortunately, the rest of the pack will probably have a hard time living up to these standards.) 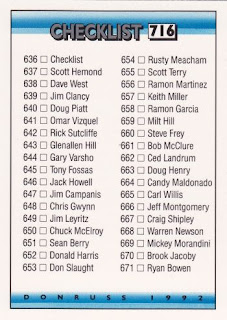 716 - Checklist (I wonder if there are any player collectors who actually feel the need to collect checklists that bear their favorite player's name.) 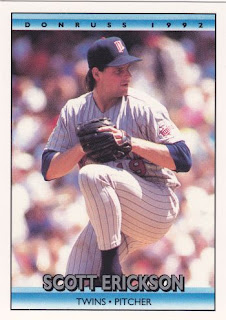 463 - Scott Erickson (Erickson was coming off of a career year in which he won 20 games.) 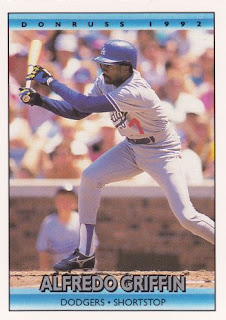 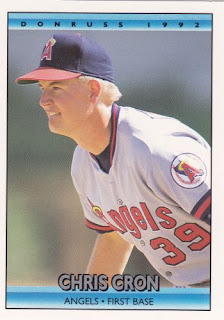 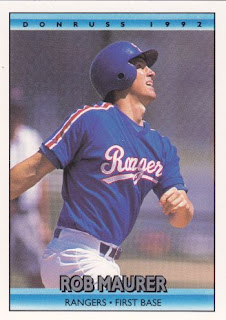 703 - Rob Maurer (Not related to Joe Mauer. Not even if you spelled his name differently.) 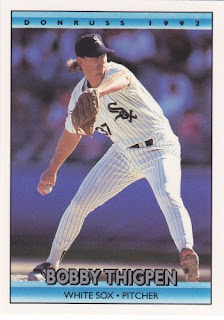 708 - Bobby Thigpen (A season after his legendary 57 save performance, Thigpen nearly doubled his ERA and saved just over half as many games. It wasn't quite a Lidgeian performance, but it was still quite a regression.) 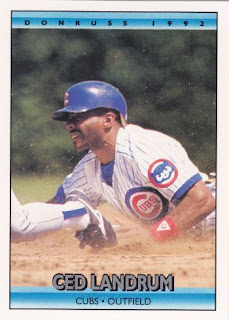 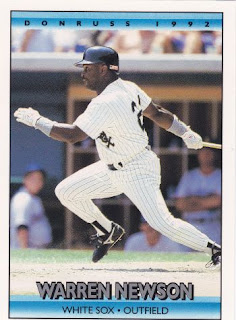 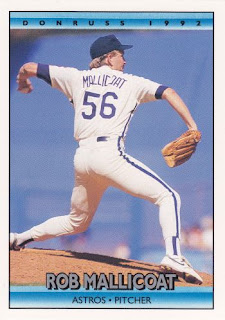 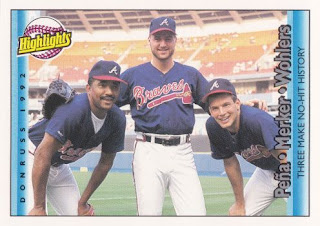 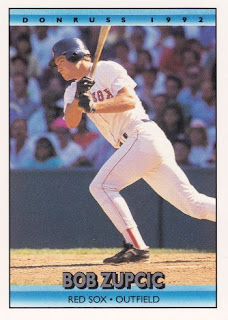 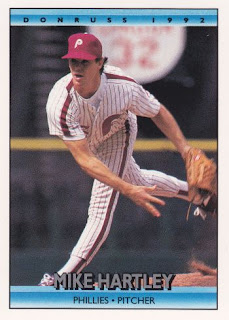 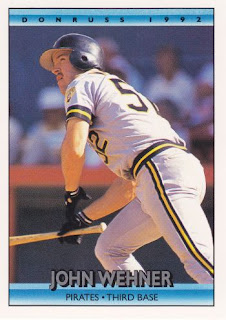 731 - John Wehner (I'm quite certain no one ever intentionally mispronounced and subsequently made fun of Mr. Wehner in his life.) 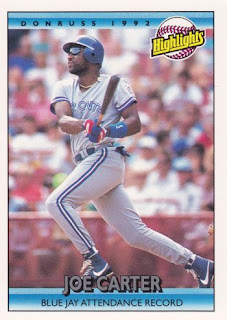 677 - Joe Carter Highlights (Donruss Highlights began as its own small boxed set in 1985 before eventually becoming a subset of the main base product. Joe Carter would go on to have a much bigger highlight in his Blue Jay career than simply being pictured on a card that talks about his team's impressive attendance.)

I never caught the fact that Kent Mercker's name was misspelled on that card. Good eye!