Written by Dubbs at 4:08 PM
What had originally been intended as Topps' entry into the world of premium baseball cards turned into nothing more than an overpriced glossy pack of cards that most kids couldn't afford. They did, however, offer card collectors a new world of "high definition photography", printed on high quality Kodak paper and such. 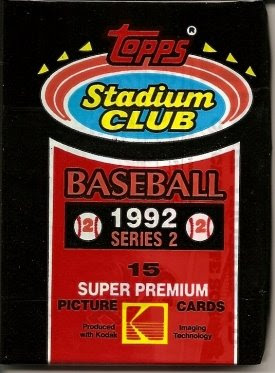 The photography sure was different than before, and was among the first sets to subscribe to "minimalism" when it came to design, logo, wording, etc, and focus almost entirely on the photography. The orignal set was released in 1991, but I'm sharing the '92 TSC cards because these truly are nothing BUT photographs. I love this set. 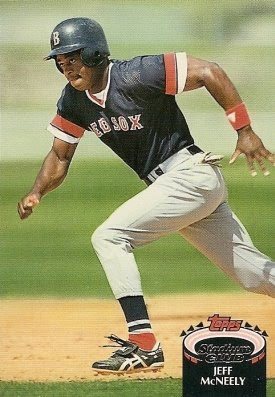 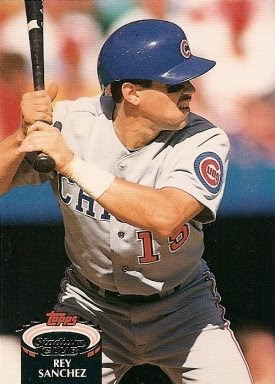 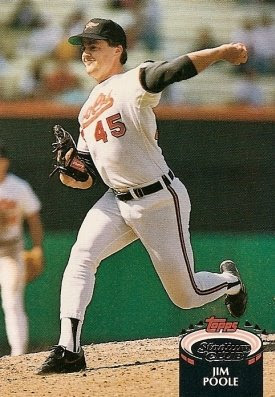 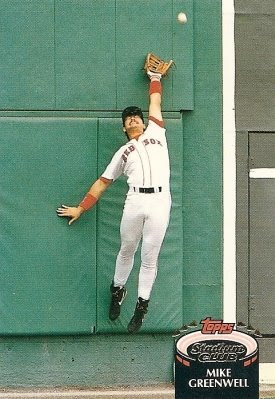 This is my favorite card in the pack. It reminds me of Dinged Corner's recent post on "Almost". That's exactly what this card says. Almost. Almost in the glove. I can almost reach it. Almost there, jump just a little higher. I think more outfielder cards should be of them in the field, not at the plate. Not everyone can jump up a vertical wall - let alone channel Torii Hunter and climb the damn thing. 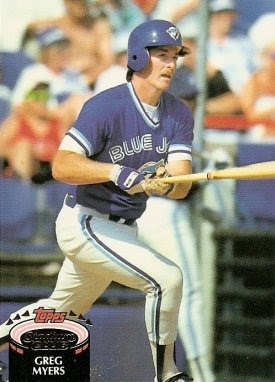 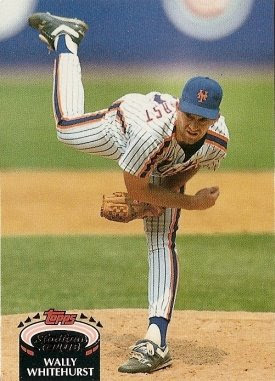 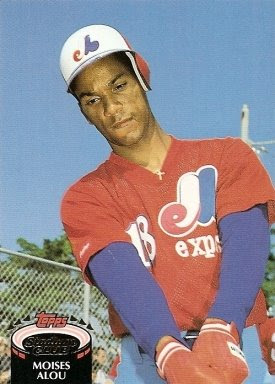 Why waste the film on a crappy Spring Training "swing the bat" pose? Booooo. 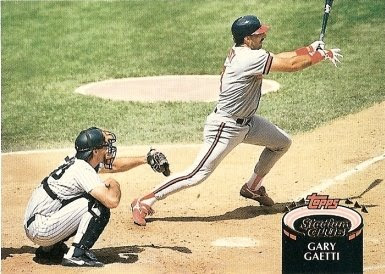 Look at his release hand fingers - how they're spread apart. Once again this set doesn't disappoint with the photography. Each card is like a split second, a moment in time captured on cadboard. Under lots and lots of gloss. 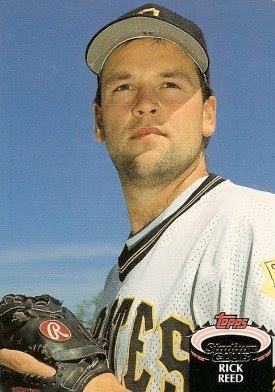 The "sky shot". Lovin it. This guy could have won 4 games all year, this card would still kick ass. Actually, he was one of the "Replacements" during the strike of 1994. Great card though. 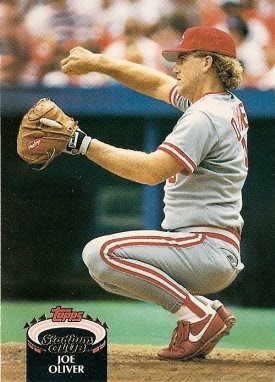 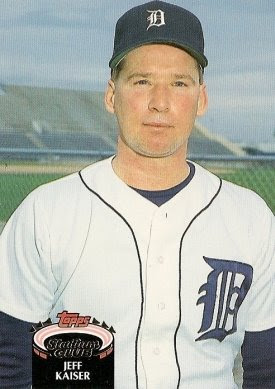 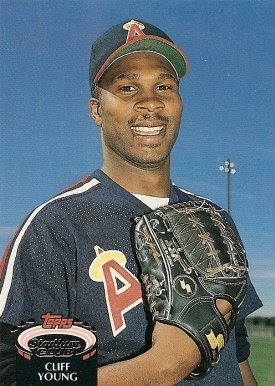 Another Spring Training card. But another Sky Shot. Saves the day. 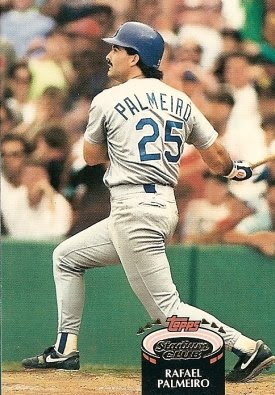 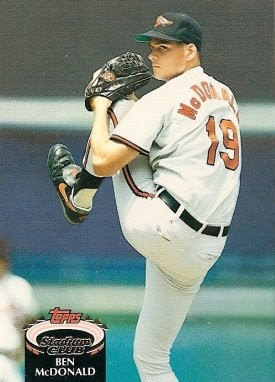 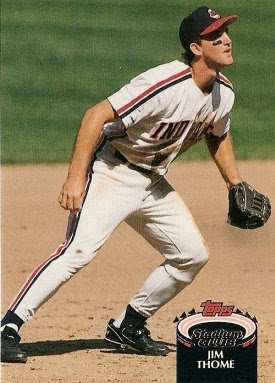 Longevity is the name of the game - and the key to longevity is staying healthy. Thome has been blessed with a healthy career, and I'm glad to see that. He's one of my favorite players, and what makes him just that much better is the fact his name has not been linked or mentioned when the conversation of performance enhancing drugs comes up. Keep up the great work Jim.

Awesome pack...I love this set, as well, and especially like the Thome pull.