Written by Nachos Grande at 5:00 PM
Here's a hobby pack from a recently opened hobby box of 2008 Upper Deck Timeline:

Note: Since most of the packs featured on A Pack to be Named Later have been relatively "hit free," I decided to show what one of the "hot packs" in '08 Upper Deck Timeline looks like. 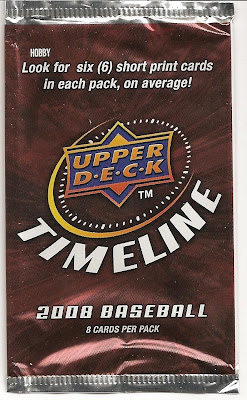 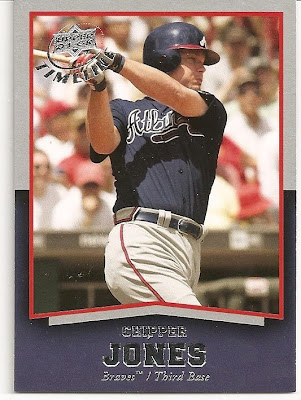 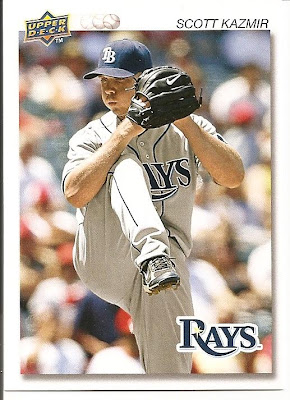 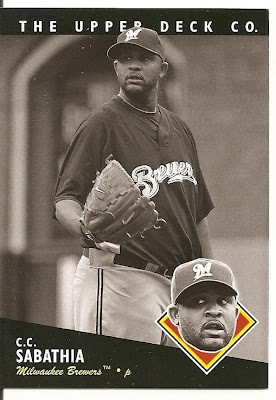 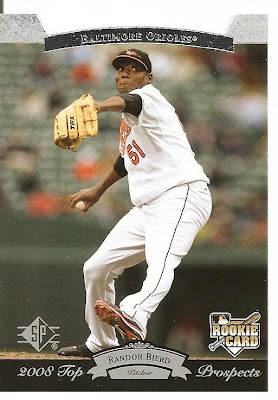 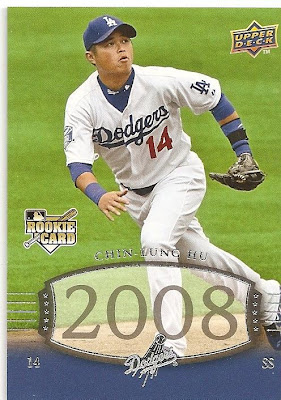 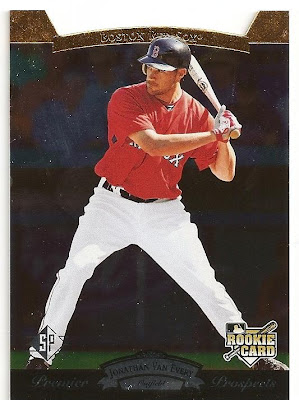 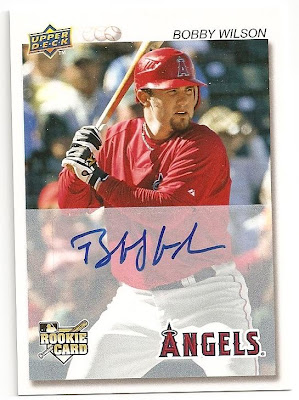 The '08 Timeline set is a fun romp through many of Upper Deck's past designs. Each hobby box contains two autograph cards (on average of course). One is usually a rookie player, the other is most likely a USA Baseball player. For more information on the set, check out one of my previous box breaks here.