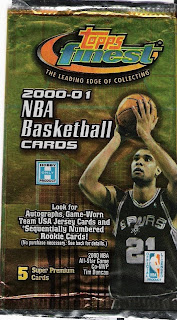 So in honor of some close NBA playoff series, how about a basketball pack from the pre-LeBron era? (and yes, I am definitely a Cavs fan)
(by the way, I think a pack can be considered old if the words on the outside of the foil can be easily seen from the inside, as pictured below...and it looks like that even without the bright light of a scanner) 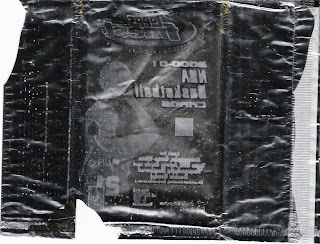 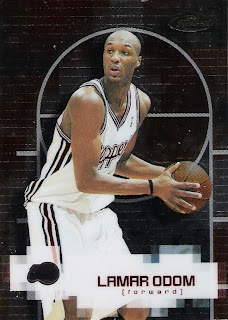 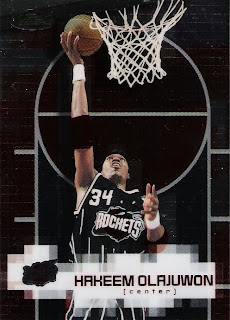 #157, Karl Malone/Chris Webber Off the Meter subset (you might think I'd enjoy pulling a former Michigan Wolverine such as Webber, and if it weren't Webber, you'd be right. Malone, however, is cool with me) 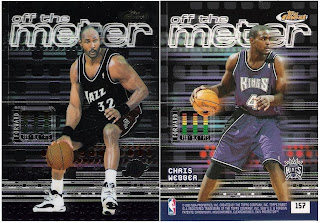 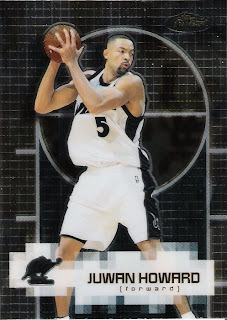 Not bad overall. I've actually heard of everybody in the pack, which is remarkable considering I didn't follow basketball in 2000. See you next time then!