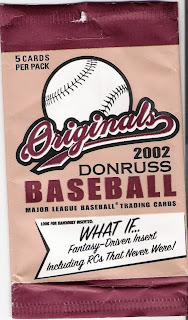 More random 2000's products you've forgotten about! This was Donruss' shot at a Heritage-type set, using designs from the even numbered years of the 80's. Although I've never gotten one, they also had rookies of the late 70's as a What-If design thing. But will I get anything else?
#42 Ken Griffey Jr. (always a classic) 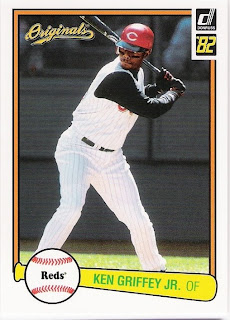 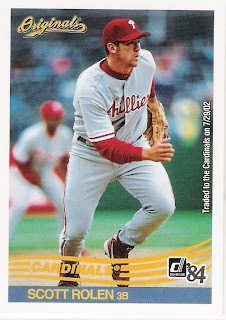 #180 Jim Thome (was my favorite player, lost that when he went to the Phillies, and now I like him again) 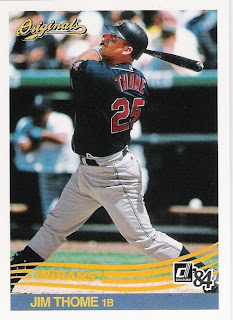 #306 Rickey Henderson (while I never really got to see him play, especially in his peak, everything I've heard about him makes me like him) 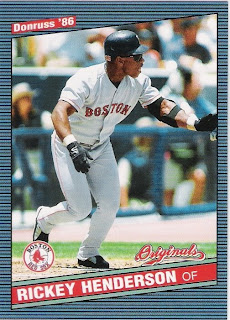 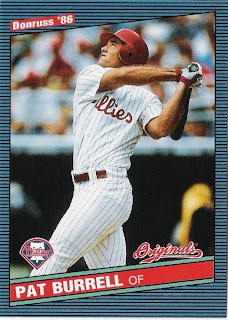 A pretty solid pack if I may say so.One current (well, in a month) Hall of Famer and two potential ones.