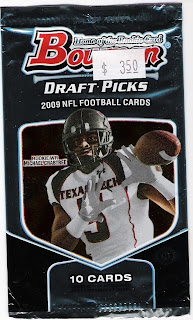 Like I promised, more new football! I've heard some good things about this, so let's see what happens! (and by the way, this post and a later one will test my ability to have a post publish at a time I choose, rather than right after I write it. I'm learnin' every day!)
#209 Quan Cosby (I remember seeing him with Bill Cosby at the NFL Draft...now that was funny) 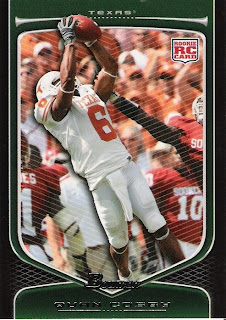 #212 Phil Loadholt (never heard of him. In fact, he doesn't even have stats on the back like other players...weird) 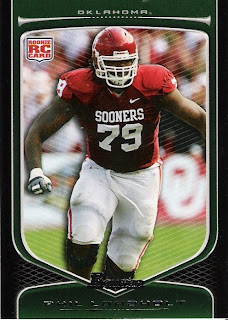 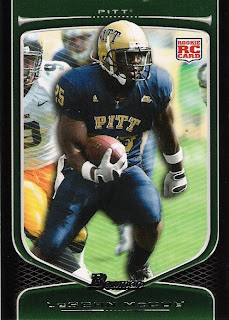 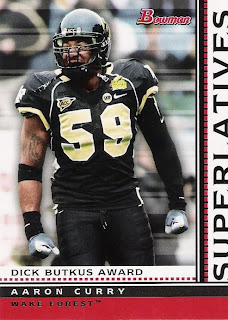 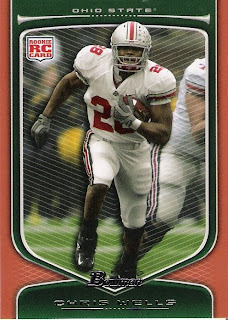 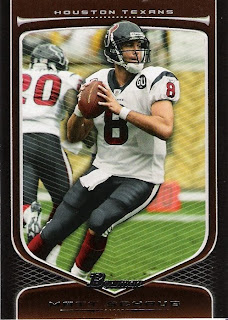 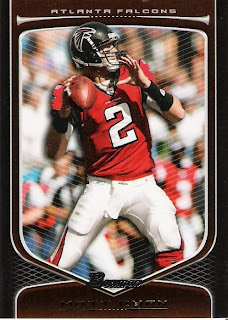 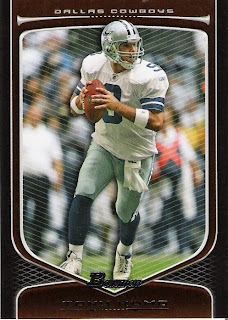 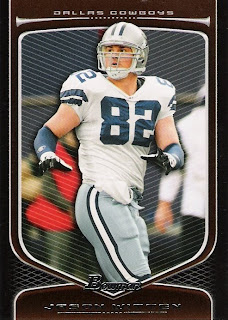 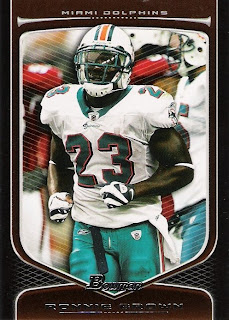 Well there you have it. A bunch of rookies I've mostly heard of and some good veterans. See you next time!

Phil Loadholt was a 2nd round pick of the Vikings, and is expected to start at Right Tackle for them this year.