Written by dayf at 11:20 PM
I found this pack in the 99c bin at Target the other day when I had to run out for some deodorant. At a buck a throw this set doesn't stink nearly as much as I did. I figure at that price one good card can make it worth the risk of pulling no-name reality show actresses or the dreaded Kathie Lee. Did my gamble pay off? 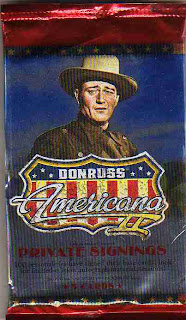 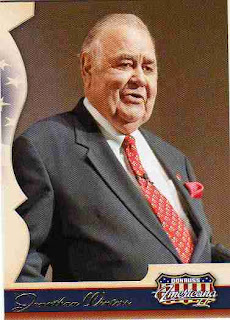 EPIC WIN
I luuurrrve Jonathan Winters. The man is a comedy genius. See for yourself:


I could pull nothing but American Idol rejects from this point on and I'd still be happy with this pack. 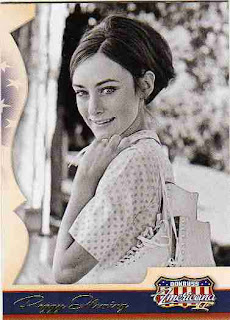 Dang, Peggy Fleming was cute. Two for two on awesome cards so far. 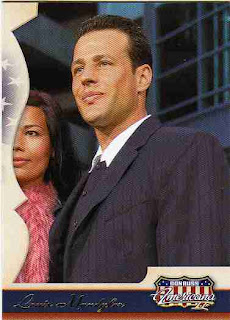 Streak had to end sometime. 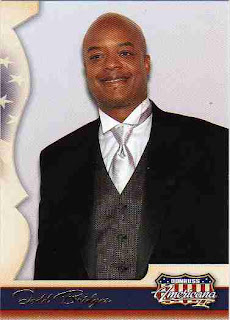 Sweet, I've got the complete set of kids adopted by Mr. Drummond now. The pack has clinched over 50% cool. 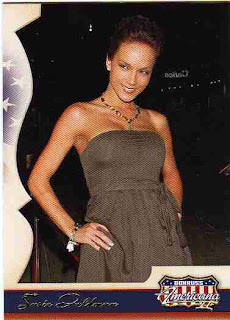 Corey Feldman's wife? Really? I did a Google search to see if she had actually, you know, ever done anything and I found out what she did do. Pro tip: don't Google Susie Feldman at work. Or at least make damn sure Safe Search is ON. Just some friendly advice. I'm not sure exactly what I was expecting to find though.

That was worth a buck just for the time I spent watching Jonathan Winters on YouTube. Buying this stuff at full price is an exercise in madness however.