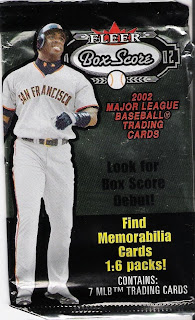 Well, I'm back and now I have another oddball release: Fleer Box Score! The Box Score Debuts in this were cool as they had an actual newspaper box score from the guy's first game. Will one show up here so I can show you what it looks like?
(by the way, not a fan of Barry up there...just sayin')
#5 Mike Piazza (a really great catcher) 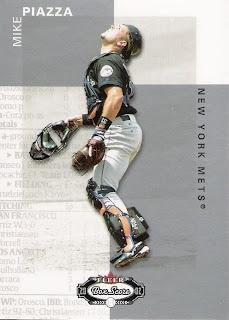 #13 Barry Zito (when he was considered good...although he is fighting back to that) 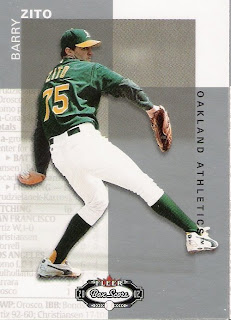 #33 Mike Lieberthal (whatever happened to him?) 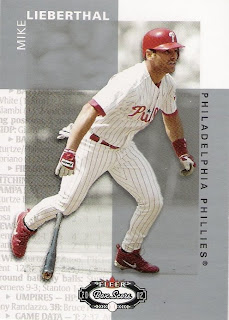 #95 Phil Nevin (for commentary, see card above. I share the sentiment between the two) 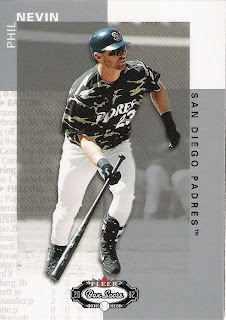 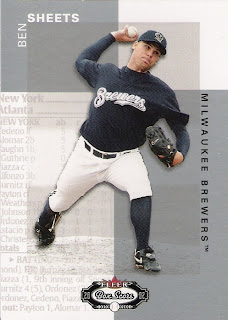 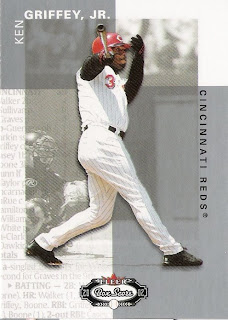 #21 Jason Kendall (yeah, no real commentary for him. Sorry) 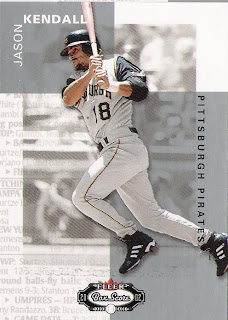 Not too bad, but nothing really worth noting. Oh well!