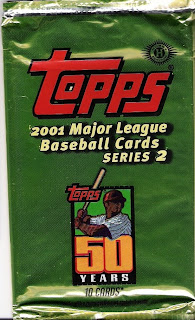 Most people probably bought this stuff looking for either Ichiro and Pujols rookies, the other good rookies or some of the inserts. Me? I'm just looking for people I've heard of. Will I be successful?
#787 Rickey Henderson (nice way to start a pack...and a sweet looking card) 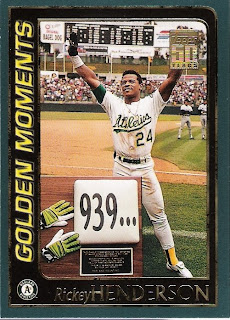 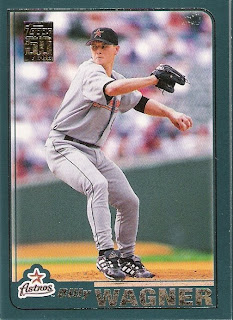 #518 Darryl Hamilton (most of the backs feature a nice posed photo, like this one) 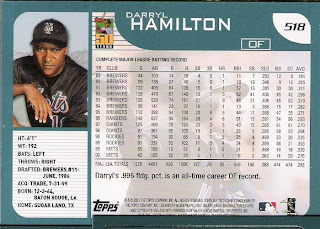 (look at that bio line, by the way. Who would of thought Darryl Hamilton held a record?)
#709 Bobby Bonilla (didn't know he was still playing in 2001...and the look on his face is priceless) 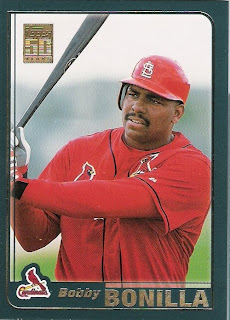 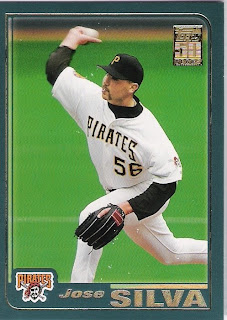 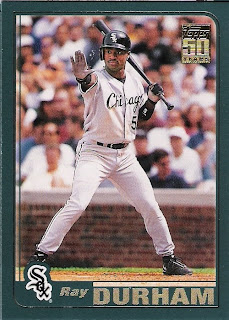 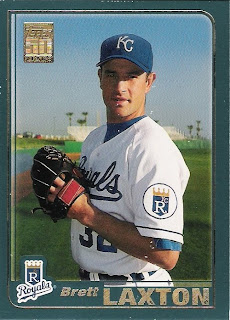 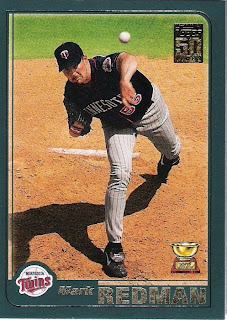 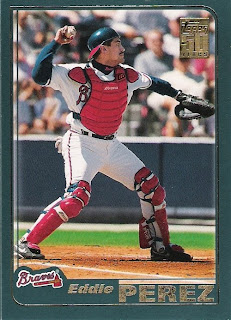 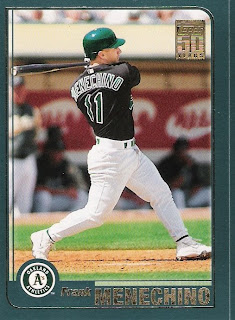 Well, there you have it. No Ichiro, no Pujols, but I got Rickey! And I bet Rickey loves it when people pull cards of Rickey.

Stop! In the name of love!

Talk to the hand boy!

I actually played against Brett Laxton in Little League.

He also single-handedly won the '93 College World Series for LSU.