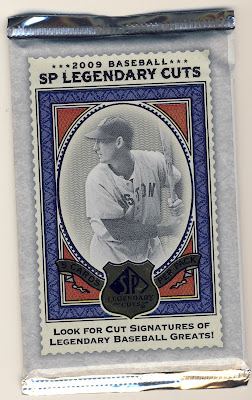 First off, I knew exactly what I was getting into before buying this pack. I've seen the videos of this stuff being broken and I don't think I've seen one in which the box ripper is truly happy at the end of the experience. This is really just a $9.99 lottery ticket because there is no way that my five base cards are worth $2.00 each. The cards are designed in a stamp design but I can't seem to figure out the color scheme. None of these cards was numbered.

Alright, not a bad way to start things off. This one will be headed to dayf someday. 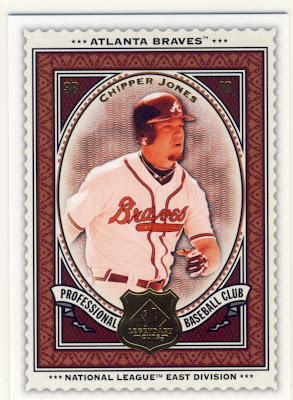 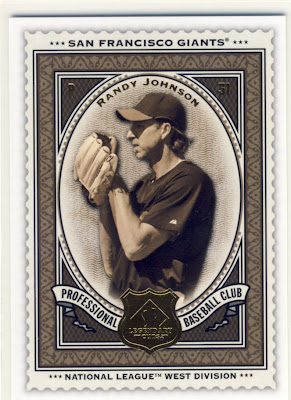 A decoy only Night Owl or GCRL could love. 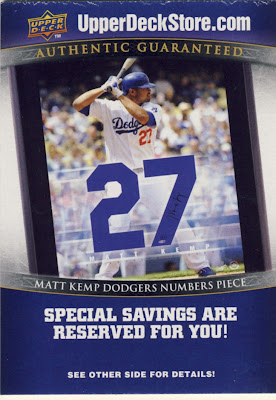 I think this card is slipped into the pack in an effort to slow down the rage a collector feels after getting to the decoy. It doesn't work. 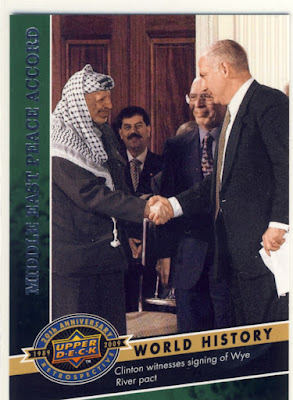 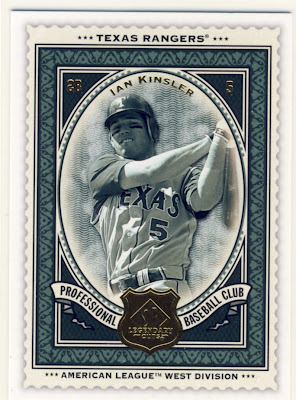 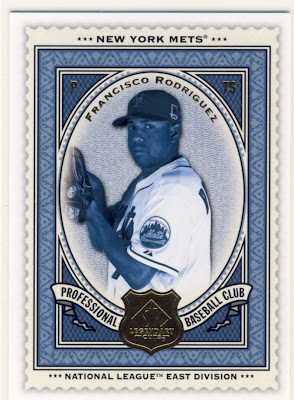 Yeah, I got a pack of this crap at the card shop yesterday as well.

I don't know, I kind of like the base cards. Although it's not worth the price.

And I don't love the decoy card so much. I have like 7 of them.

If you do send me that card, see if you can paste it to the package and get it cancelled.

That's a great idea! Will do.